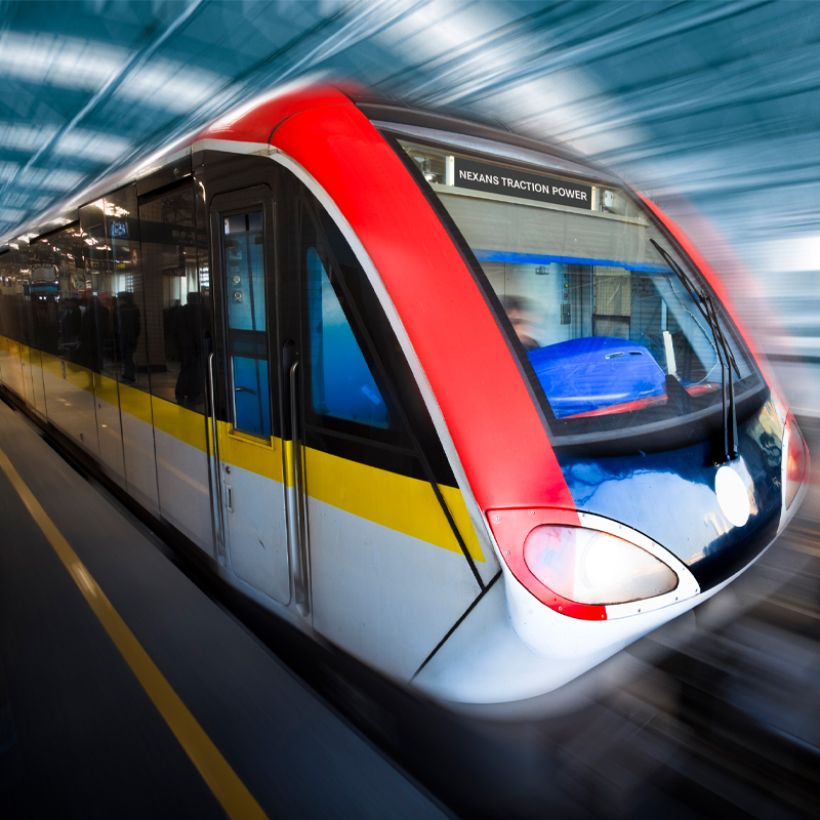 They are also designed for superior aging and high-reliability characteristics. The standard jacket color is black. 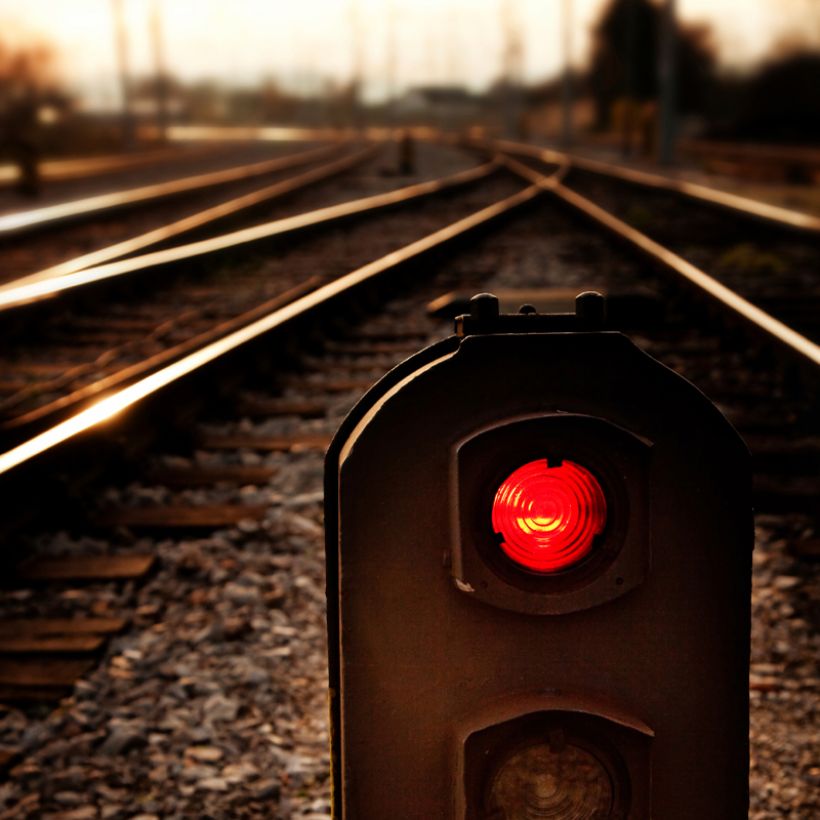 AREMA-specified Underground and aerial Signal Cables from Nexans AmerCable are well-suited for the transit and railway industry where wayside control circuits are necessary.

These signal cables are suitable for direct burial, in conduit or tray installations where reliability and vital circuit safety are mission-critical. 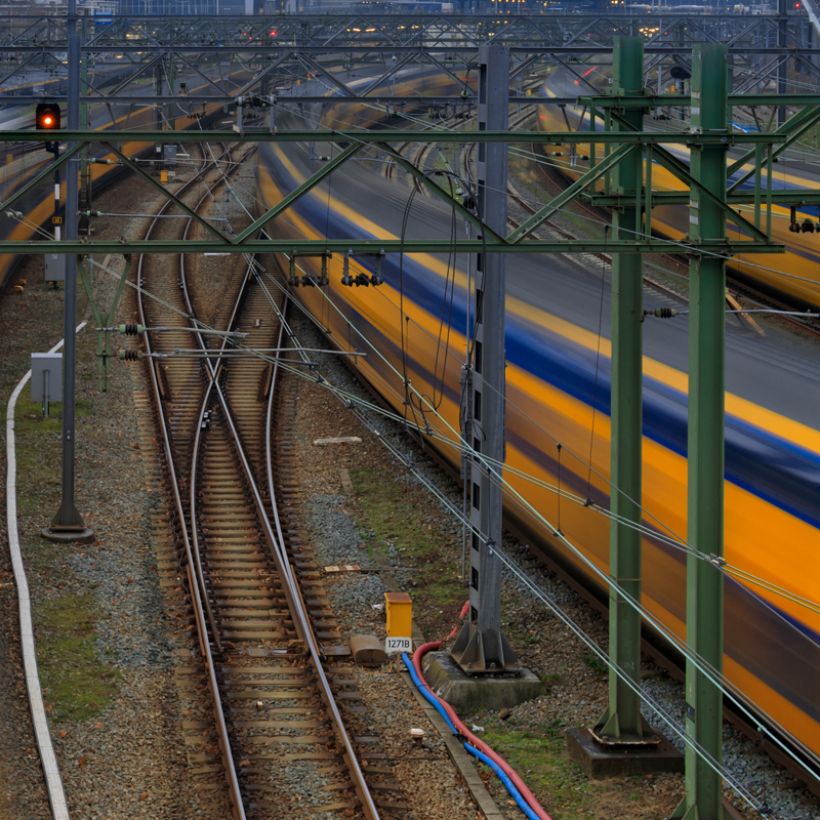 Train Control Cables are designed to work with high-speed rail networks. Suitable for in-tunnel applications where reliability and vital circuit safety are mission-critical, and fast digital signals are needed to maintain the train separation block. 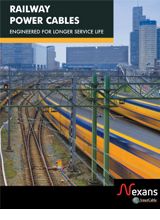 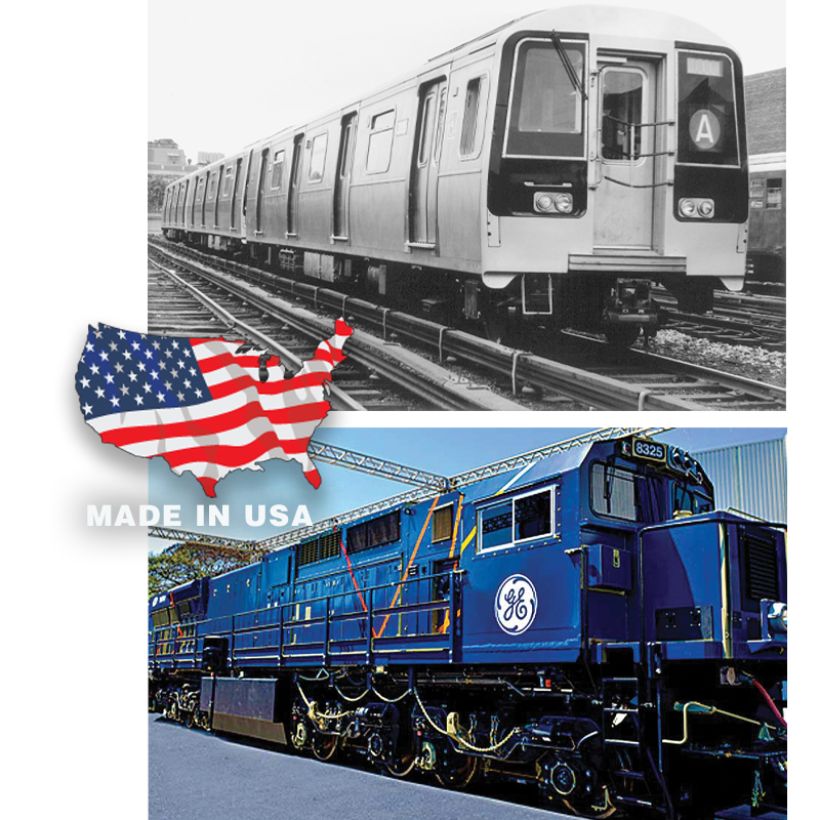 The GEXOL cable insulation materials used by Nexans AmerCable in its railway cables were originally developed by General Electric in the 1980s for use on diesel-electric locomotives.

Since 1980, AmerCable has been a leading manufacturer of flexible single-conductor diesel locomotive (DLO) cables. In the early 1990s, AmerCable began delivering traction power cable to the biggest us transit authorities.

Nexans AmerCable has updated all its industry associated certifications such as AREMA, UL RHH-RHW, CSA RW90 and is fully “Buy America” compliant.