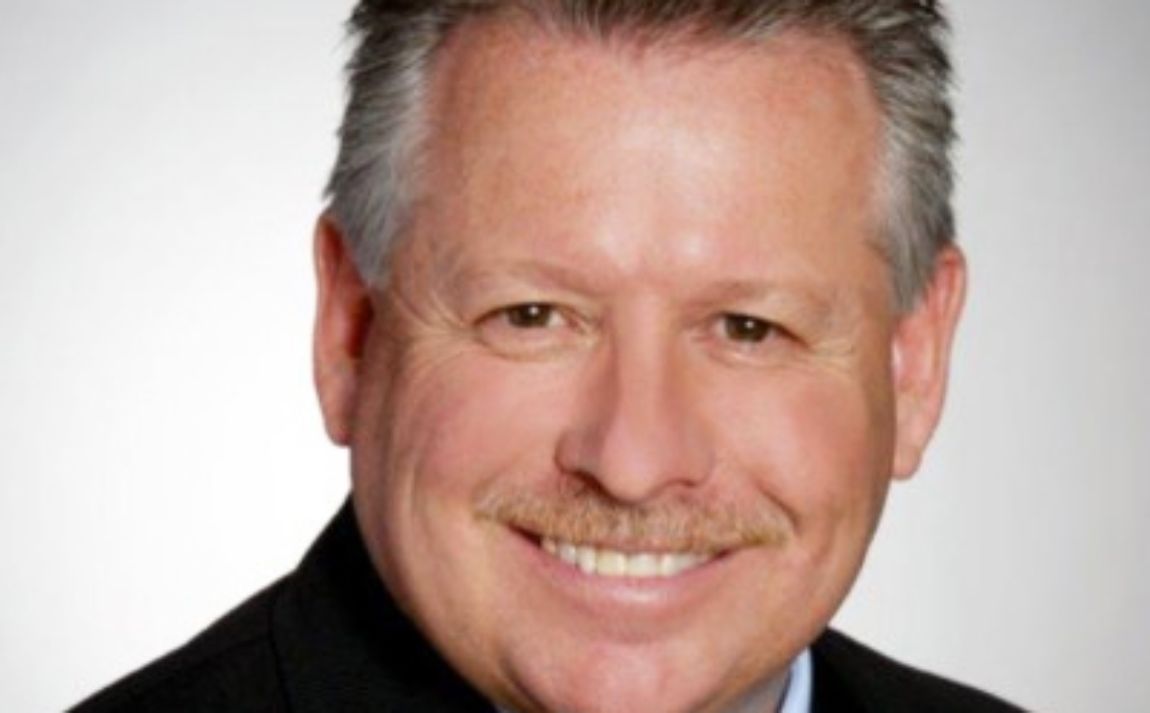 Effective November 8, 2021, Paul Davis has become the new President of AmerCable, Incorporated. Mr. Davis replaces Dominik Klotzbak, who began serving as President in January 2019 and guided the company through the COVID pandemic. Mr. Klotzbach, a native of Germany, will return to Europe at the end of the year.

Mr. Davis joined AmerCable in October 1999 and has been instrumental in building AmerCable's industry-leading Sales and Product Support team. During his tenure, he has served as the head of both the Mining/Industrial Group and the Oil & Gas Group before becoming VP of Sales and Marketing in 2015.

Since moving to El Dorado in 1978, the company has had six Presidents. Mr. Davis is the last remaining member of the core management group that led AmerCable, then a privately held company, prior to its acquisition by Nexans.