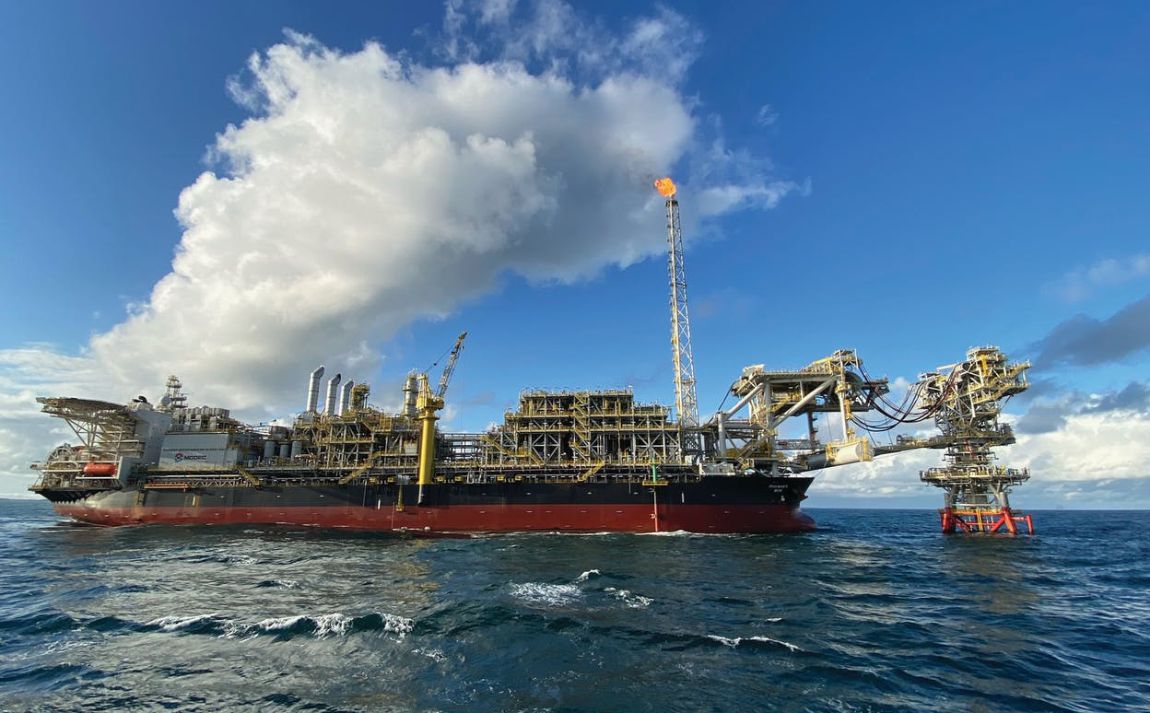 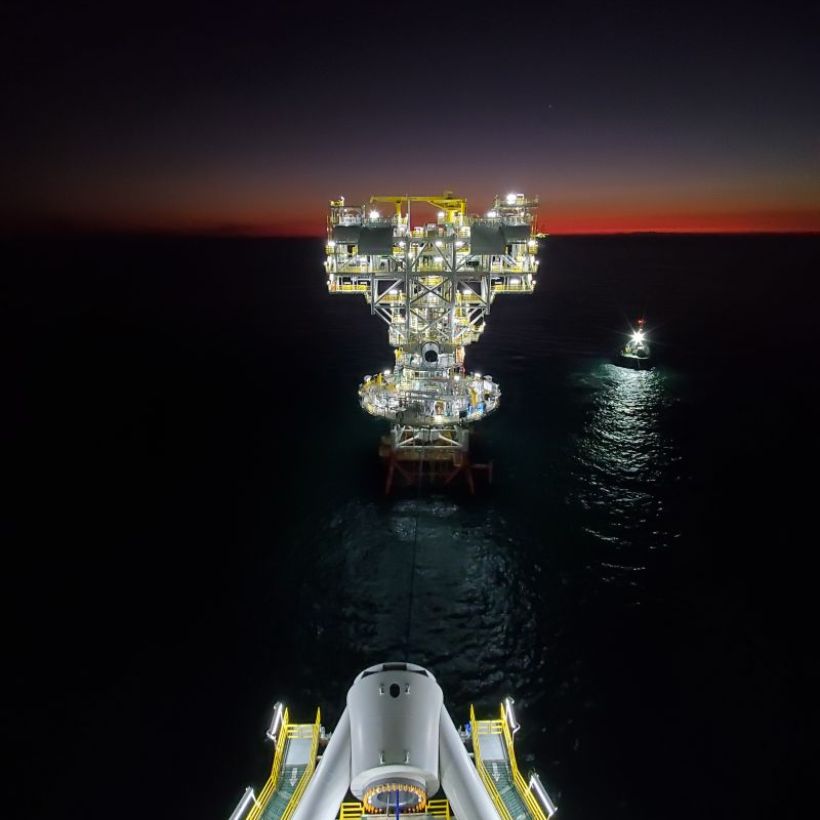 MODEC, Inc. has announced that the FPSO MIAMTE MV34, operating in the Offshore Area 1 block in the Gulf of Mexico, achieved its First Oil production on February 23, 2022.

Nexans AmerCable Systems provided the connectivity system for the industry’s first Disconnectable Tower Yoke Mooring System (“DTYMS”). This 35kV Over Water Umbilical system (OWU) was designed by SOFEC, Inc., a MODEC group company. If severe weather threatens the shallow water area where the FPSO Miamante MV34 is moored, it can disconnect and depart to safer waters until the threat has passed. Prior to this, the connection from an FPSO to its mooring tower was permanent, meaning the FPSO was unable to avoid harsh weather and hurricanes, which often lead to severe vessel damage and downtime.

Since its inception in 2002, Nexans AmerCable Systems has been the offshore upstream industry leader in connectivity “firsts.”  The Systems Group specializes in highly complex projects that operate in harsh environments for a variety of industrial-grade applications.